To understand what an incredible feat it is for someone like Hoger to pursue a career within music we must go back in time... to a period when Hoger was a young boy that could not speak yet he could sing. He sang and danced on tabletops to the delight of his parents and the rest of the family who didn’t think much of it. He was a cute kid, a born entertainer, but no one ever expected him to do anything with his talent. In fact no one would allow it.

When Hoger took his first steps towards becoming an artist he was faced with heavy resistance from his parents and extended family. It was unheard of that Hoger, who came from a strict Middle Eastern family, would be allowed to follow that path. Music was just a hobby, not a career. Hoger’s own father had been forced by his parents to give up his dreams of pursuing arts as a young man and believed his son would be better off following in the same footsteps. Now with his family’s unconditional love and support, he is putting in 110% and encourages everyone to do the same. Hoger’s dream was terribly out of reach, yet he continued to hone his skills, teaching himself to write and record music in his bedroom and passing this onto his little sister.

Most aspiring music artists will struggle - it’s hard making it in the industry. Attempting to do so requires dedication and hard work. This harsh reality is enough to discourage most of us from even trying. Hoger’s perseverance amid his family's reservations and the industry's demands demonstrates his strong passion for music. Giving up is not an option.

Throughout the years, Hoger has accomplished many of his goals. To this date, Hoger has worked as a songwriter with artists such as his sister Naaz, Yellow Claw, Cher Lloyd and many more. In 2018, together with Sony ATV, he founded his own publishing company called Red Papula where he supports and develops songwriters/producers. In 2019, Hoger started releasing his own music. His music deals with universal themes such as love and pain, where raw emotions are expressed alongside melancholic pop melodies. Every song is written in the shape of a story with a corresponding video shot in the form of a short movie.

Hoger is currently working on his upcoming EP, with plans to tour in the future.

SEND ME A MESSAGE

TAKE A LOOK INTO MY LIFE

Pictures are still images of beautiful moments. If we could only show the world what we truly see with our very own eyes, then life would be so much more different. 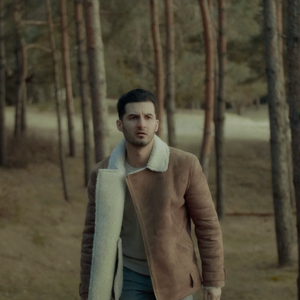 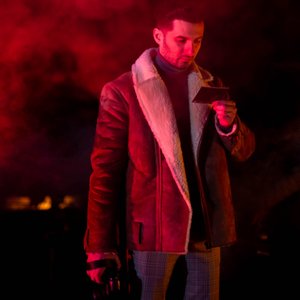 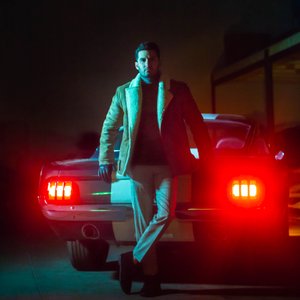 For questions or any other inquiries, please e-mail me at:

QUOTE OF THE DAY:

“The most painful thing is losing yourself in the process of loving someone too much, and forgetting that you are special too.”